In 1890, Kubota Corporation started its rich history of innovation and contribution to society in Osaka, Japan. In 1922, Kubota launched production of the horizontal, liquid-cooled kerosene engine for agricultural use. The first compact diesel engine was sold in the United States in 1976. Today, Kubota has grown into the world-leading manufacturer of emission compliant compact multi-cylinder, liquid-cooled diesel engines below 100 HP.

In 1982, with only four employees, the Engine Division was established in Elk Grove Village, Illinois, as a part of Kubota Tractor Corporation (KTC). The Engine Division was dedicated to the sales and reinforcement of technical support of the expanding industrial diesel engine market in the United States. Kubota Corporation and KEA pioneered the compact, high-density diesel market as an alternative to small gasoline engines. In response to the continued rise in diesel engine demand in the U.S. market, KEA was formed in 1998 as an independent company and a subsidiary of Kubota Corporation. KEA continues to provide the sales, distribution, engineering, and service and parts support of industrial diesel and spark-ignited engines.

With almost 20 years since KEA was formed, the KEA family has grown to over 100 employees and relies on an extensive engine and generator distribution network, along with over 800 dealers in the United States, Mexico, Central America, South America and the Caribbean to support its customer base. 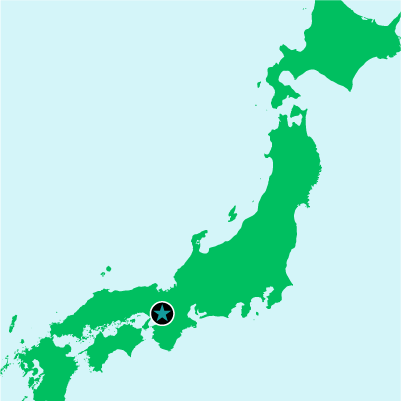 Kubota Corporation established as a foundry. 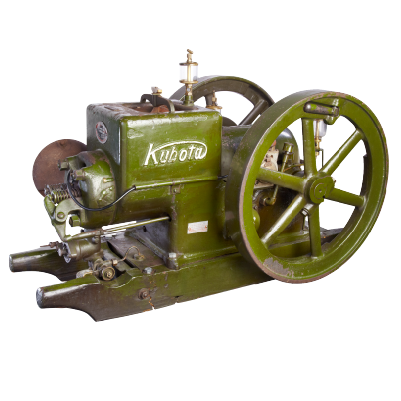 Produced the first horizontal, liquid-cooled kerosene engine for agricultural use. 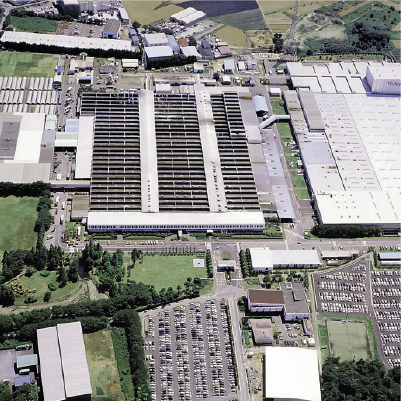 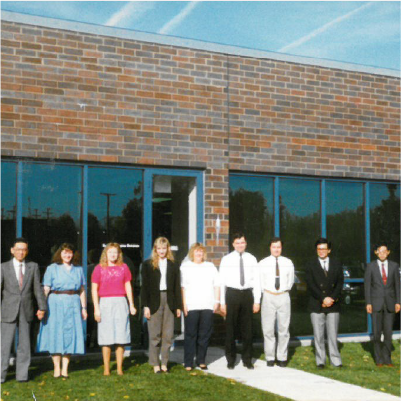 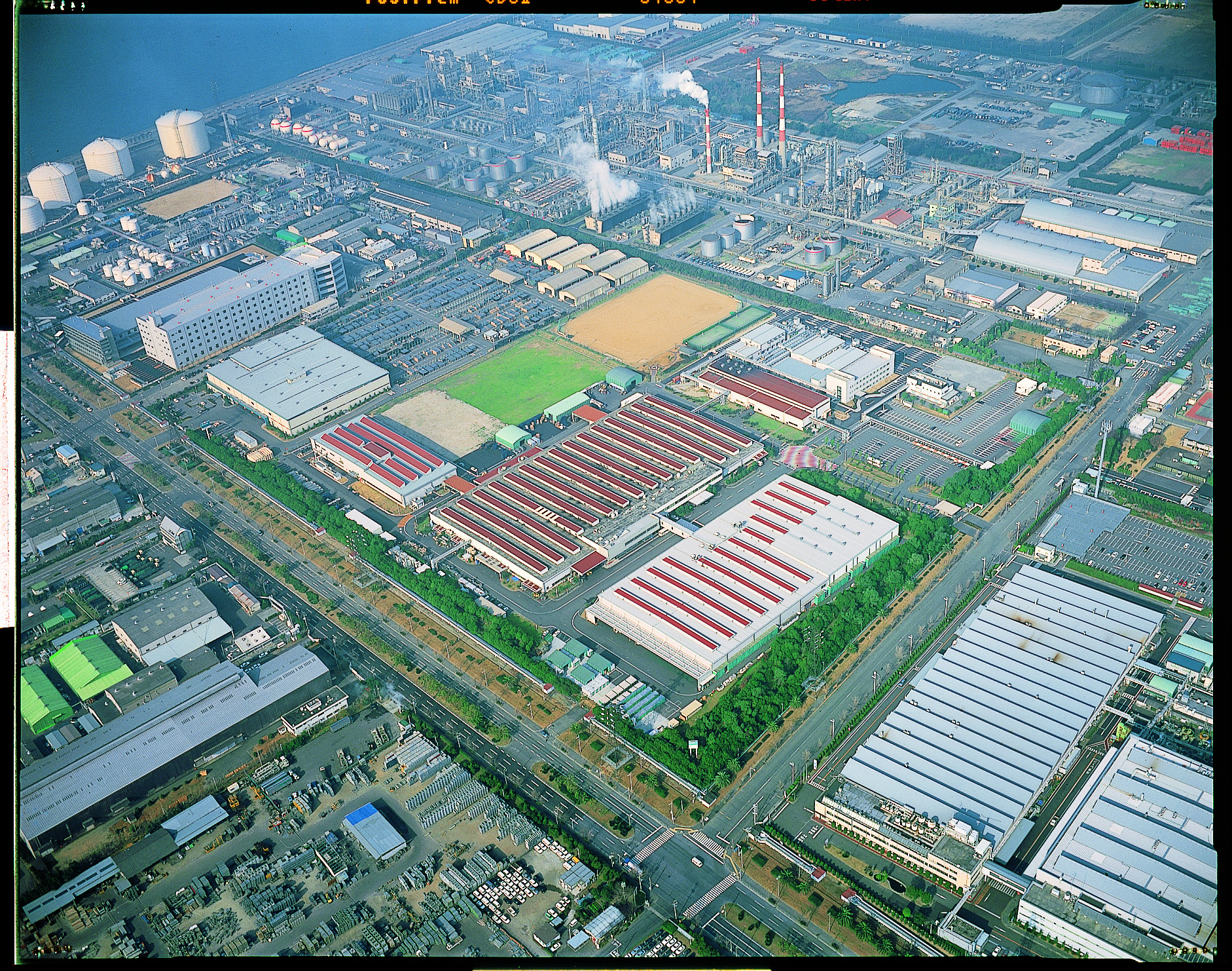 Reached production of the 10 millionth engine. 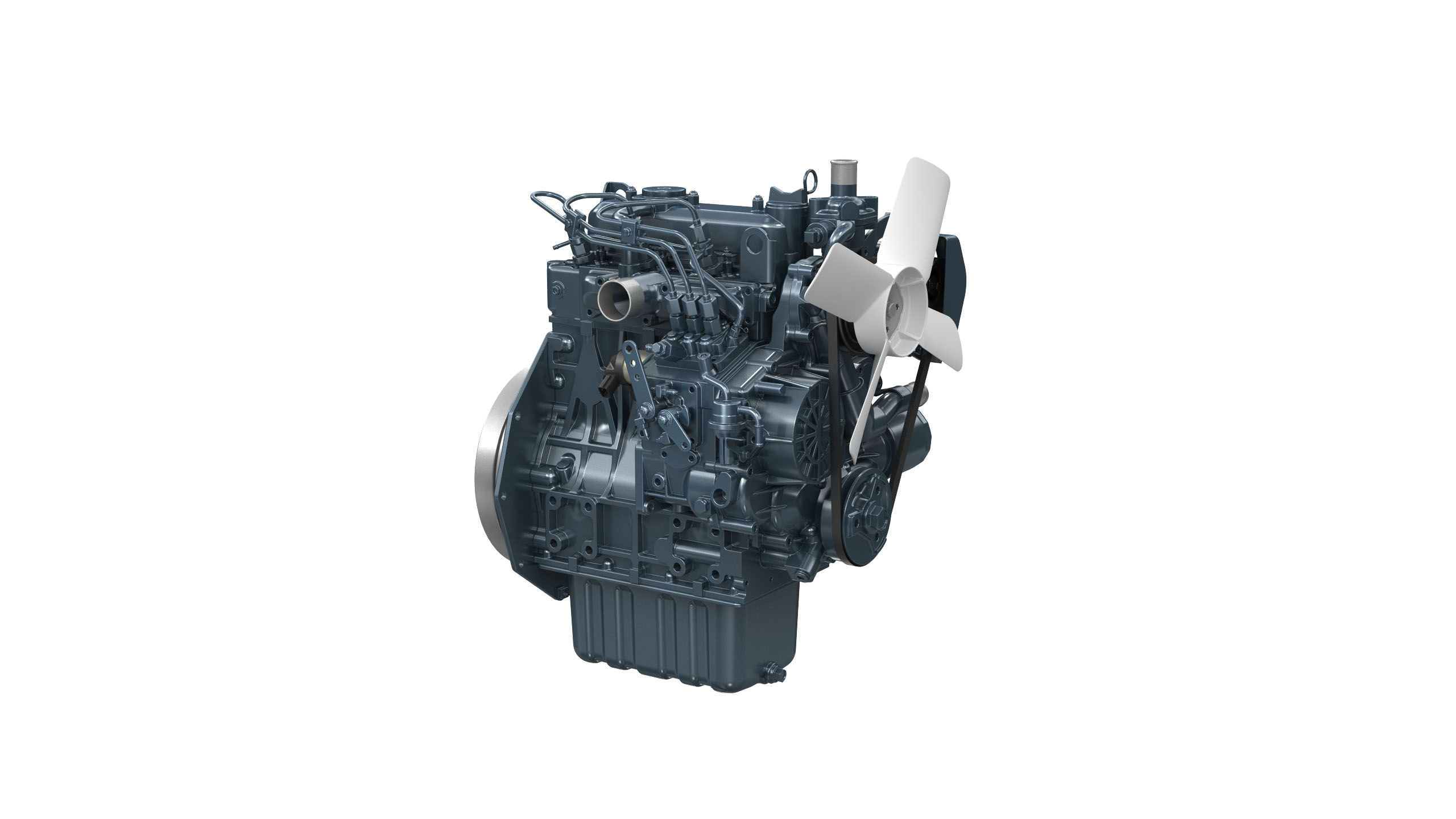 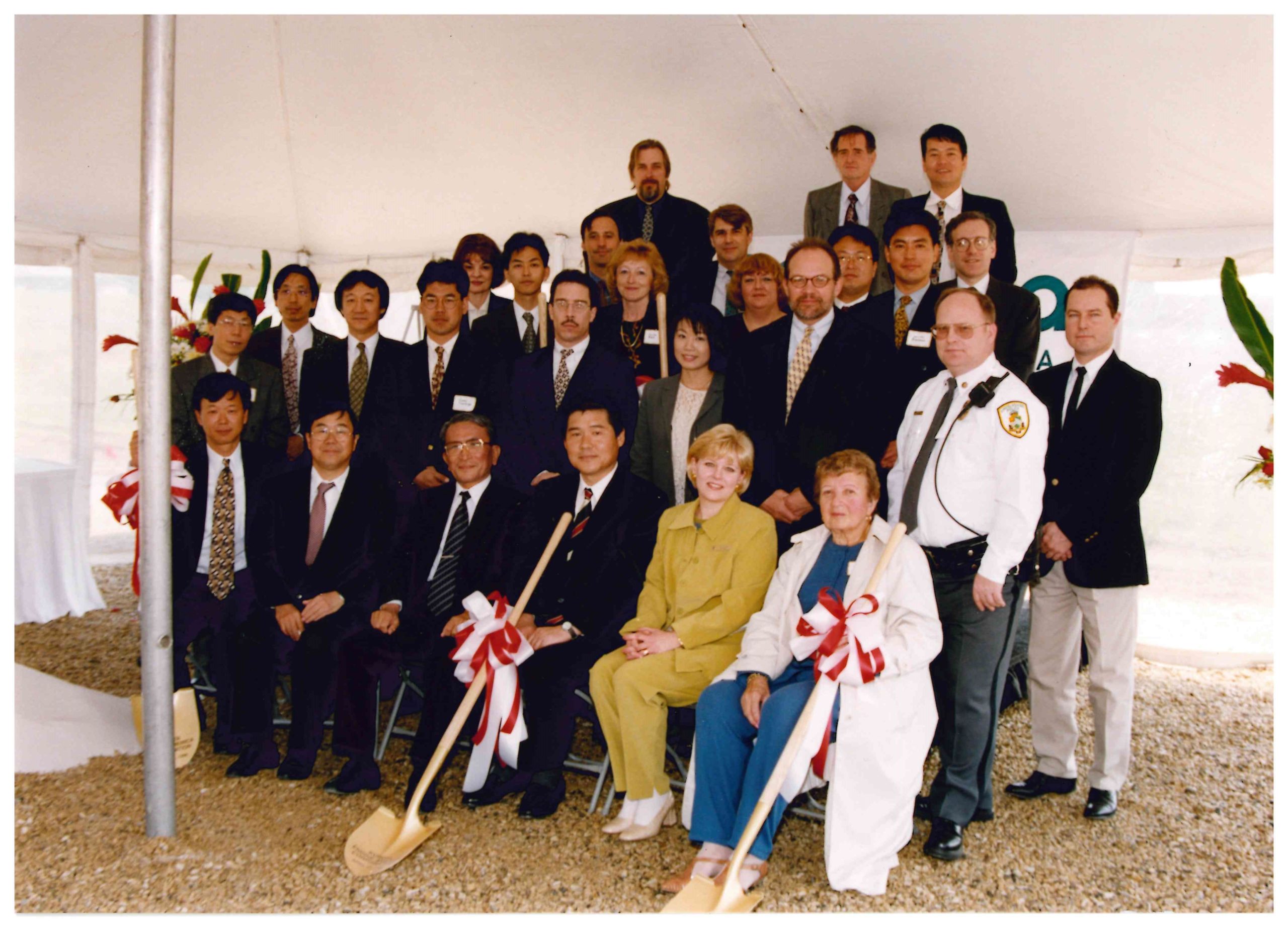 Started production of engines in compliance with the U.S. EPA.

Development of the water-cooled gasoline and dual (gasoline/LP gas) fuel engines in compliance with the U.S. LSI emission regulations. 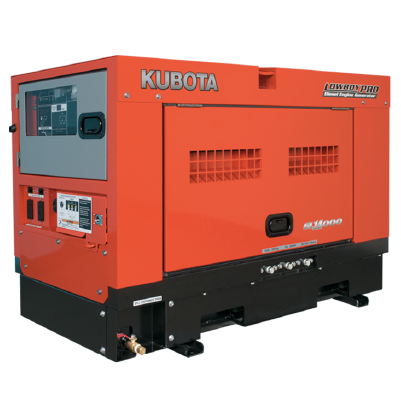 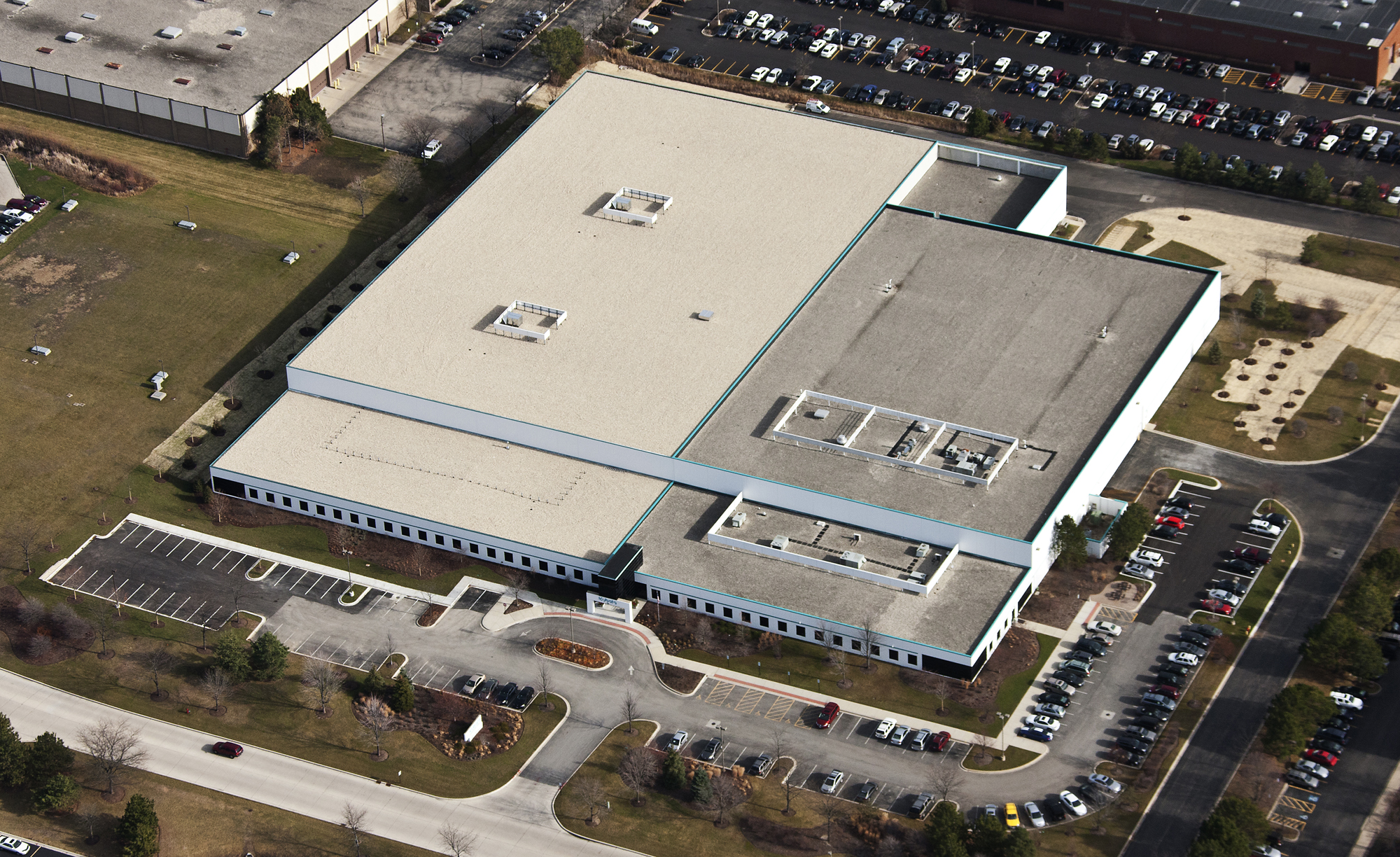 Building expansion at KEA for a total of 178,000 square feet. 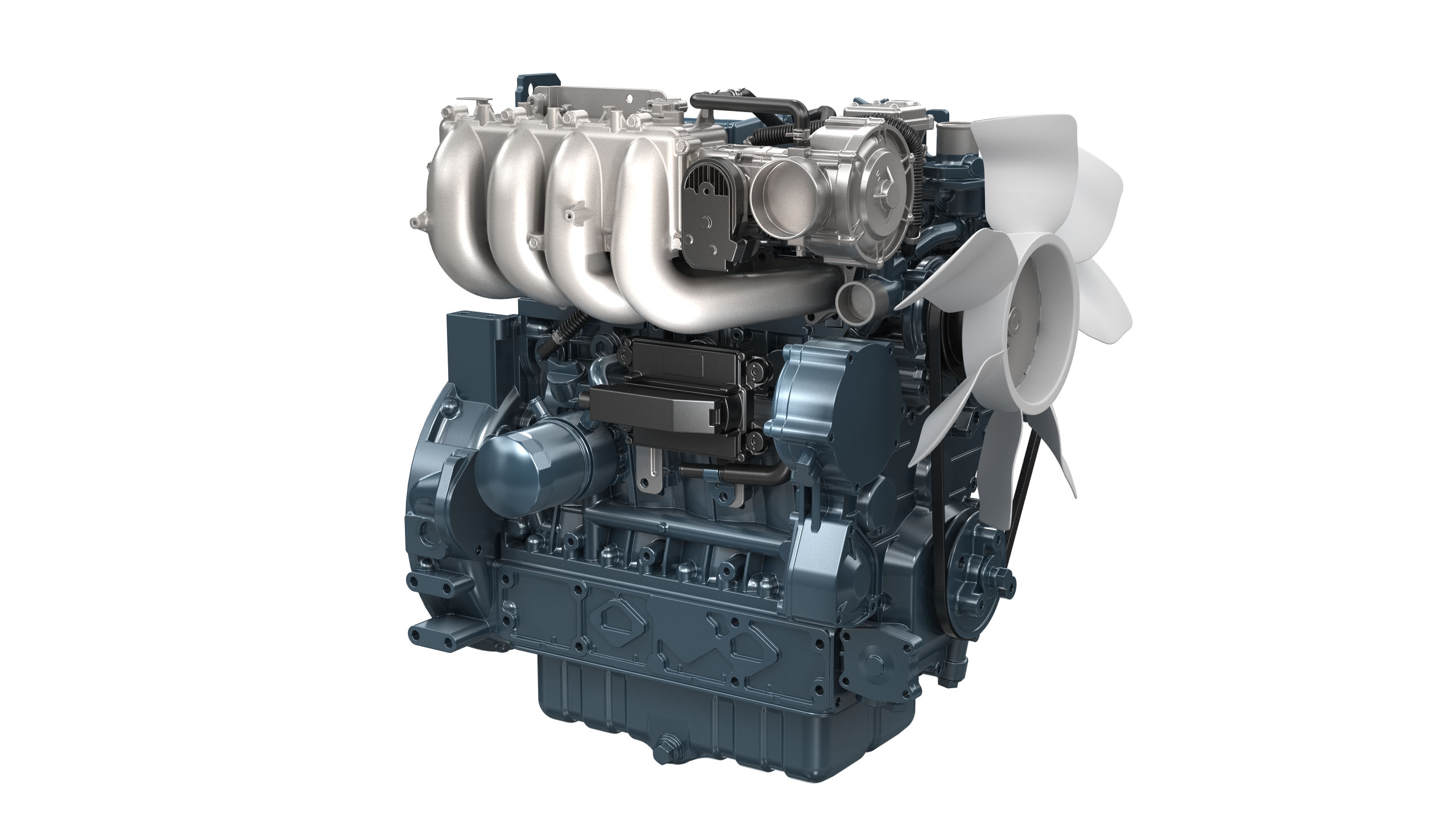 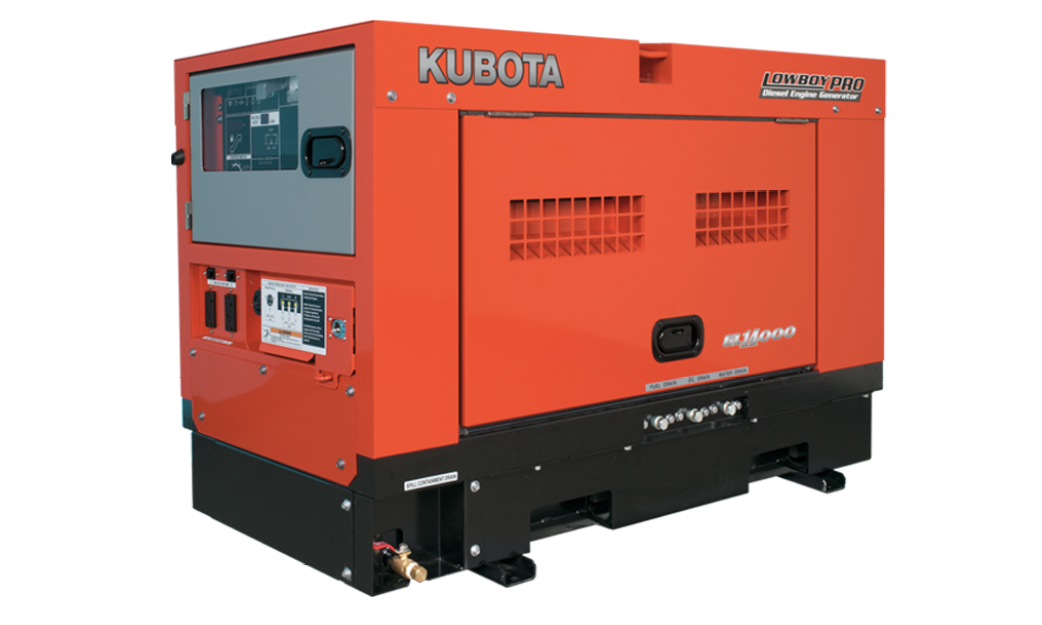 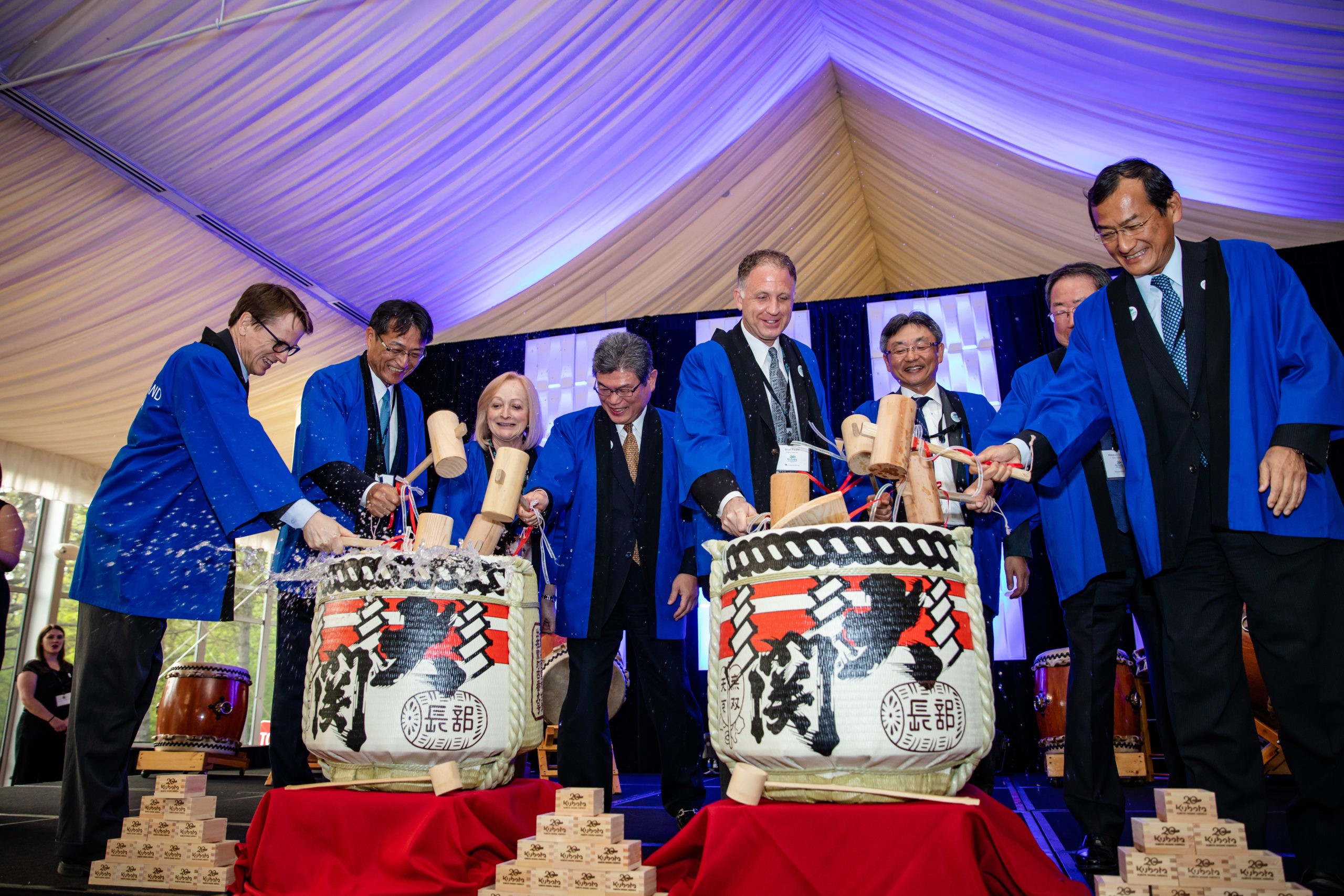